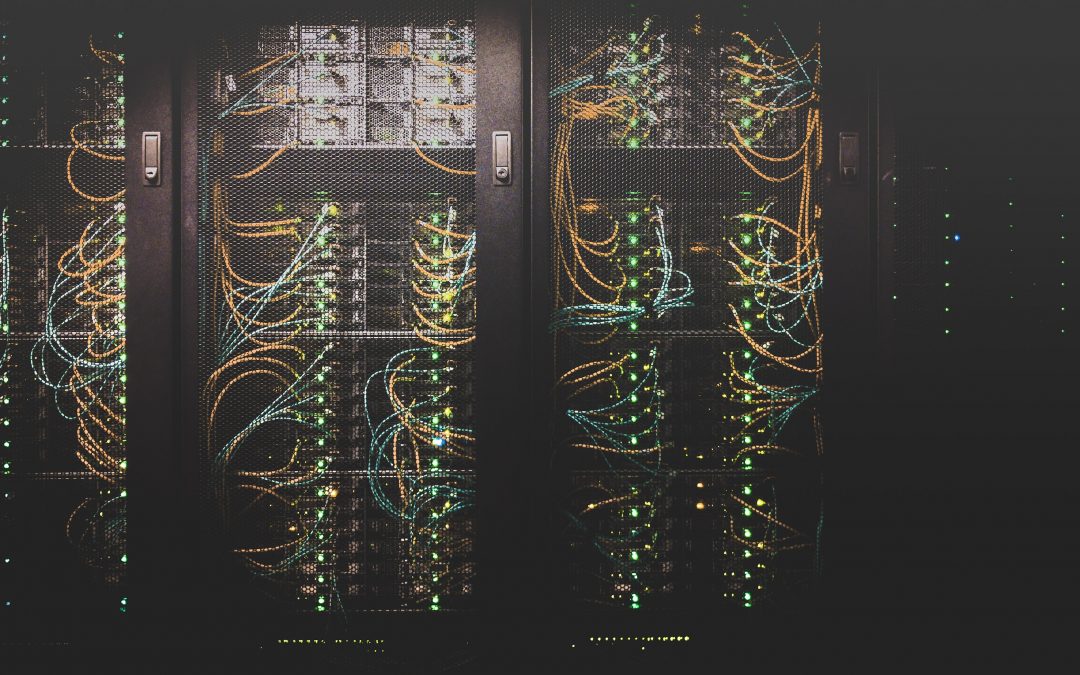 A global data center operator that had been experiencing significant customer churn wasn’t seeing its network expense line trending downward and wanted to understand why. They also wanted to review and re-negotiate their major network contracts.

The engagement was structured to provide a reconciliation of all of the customer’s network facilities, as well as a sourcing project to renegotiate all expired services.

The team performed an extensive 3-way reconciliation of approximately 36,000 circuits linking vendor contracted circuits to internal network inventory records to end-user customer billing records. This effort resulted in the identification of over 500 circuits that were still billing, despite the fact that they were for customers that had disconnected the associated service, and were thus no longer needed and should have been disconnected. This effort also identified many circuits that were still needed but could be re-negotiated due to their expired terms.

The team also performed a full sourcing project that targeted the re-negotiation of the company’s services with Verizon, AT&T, and CenturyLink. The team leveraged current benchmark rates and other sourcing techniques to secure market-leading pricing and terms and conditions.