Sprint T-Mobile Merger: What It Means for Enterprise, MSPs and Channel Partners 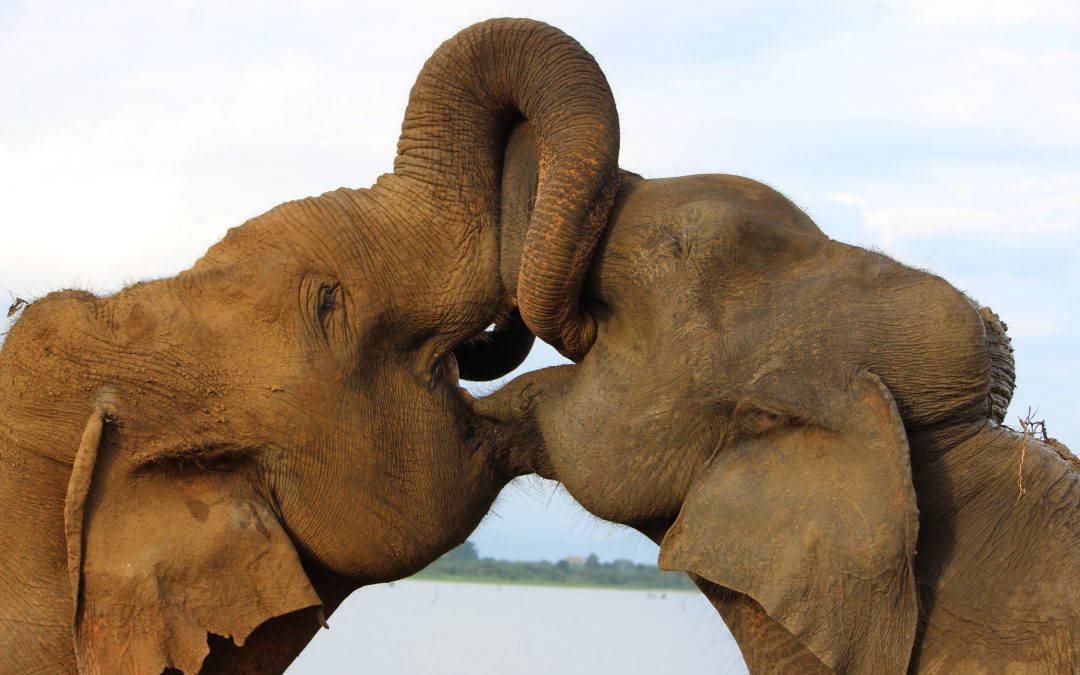 In February, a  United States District Court judge dismissed a challenge to the planned merger when he ruled against a lawsuit filed by state attorneys general.  Although the ruling could be appealed, and the merger still has to receive approval by the California Public Utilities Commission, it’s possible that as soon as April 1, 2020, Sprint and T-Mobile will merge to create a new, bigger T-Mobile to compete with AT&T and Verizon.

Apart from the end of the Sprint brand (remember FON, Candice Bergen, and long-distance calls for a dime a minute?), what does this mean for enterprise customers, MSPs, and channel partners?

Short-Term Opportunity For Better Terms and Pricing.  Sprint and T-Mobile have pledged not to raise prices in the next three years and senior management will be anxious to show that the merger was a success.  So in the short term – the next 6-12 months – you may see an aggressive effort by the new T-Mobile account teams to win new business and retain existing accounts.  In other words, there could be a window for enterprises, MSPs, and channel partners to get one-time pricing and contractual term concessions.

Nationwide 5G Service.  This was one of the main drivers of the merger.  Building out a 5G nationwide network was too costly for either Sprint or T-Mobile to do on their own.  But the combined new entity may have enough size and scale to do so (and maintain their existing infrastructure), which means there could be three nationwide 5G networks in the US.  That’s good news for enterprises that have a need for 5G capability – although as industry experts have pointed out, for many users, 5G may have a modest impact in terms of network performance.

Less Long Term Price Competition? Economics 101 says that when firms merge, and there are fewer companies in the market,  it reduces price competition.  But, proponents of the merger contend that Dish will become a viable fourth nationwide wireless carrier, so there is no need to worry about reduced price competition.  As part of the merger deal, Dish agreed to acquire Sprint’s prepaid businesses and spectrum, and it gets access to T-Mobile’s network.    What is still unclear is how truly nationwide a Dish Network will be, and how long it will take to be a viable solution for business users.  Therefore, at best, prices continue their downward trend, but more slowly than before.  At worst, Dish does not become a viable fourth wireless carrier and prices start to rise.  Time will tell.

Existing Plan Uncertainty.  What happens to customers who had ultra-competitive plans before the merger? Will they be honored? According to one industry analyst, T-Mobile has generally honored its own plans – but what it does with legacy Sprint customer plans is uncertain.

Back Office Challenges.  This is always a big – and sometimes overlooked — concern when carriers merge.  It can have long-lasting impacts on channel partners.   T-Moble has already announced layoffs in anticipation of the merger.  Account managers, billing and customer service staff, provisioning teams – all the people that MSPs, enterprise customers, and channel partners rely on could be impacted by the merger.  That could mean confusion or worse, especially for MSPs, service providers and channel partners that purchase and resell services to others, or mobile expense management companies that have to manage these carriers on behalf of others.

The Net-Net for MSPs and Channel Partners

Much of the analysis and coverage of the merger is focused on the impact on consumers and enterprise business customers.  And rightly so.

What about the channel?  For A&T and Verizon channel partners, you need to be prepared to protect your turf in the short-term by emphasizing, among other things, great customer service and account support and the value of the current network and future 5G network.  For those partners allied with the new T-Mobile, be ready to go on the offensive.  We expect that T-Mobile will unveil new product and pricing bundles to celebrate the merger and take advantage of the surrounding publicity to encourage AT&T and Verizon customers to look for better offerings with a new provider.

No matter which carrier you work with, make sure you have your own back-office processes in order –  to help retain existing customers (if you are with AT&T or Verizon) and to weather possible bumps in carrier support (if you partner with Sprint or T-Mobile).  You never want to get stepped on when elephants dance!