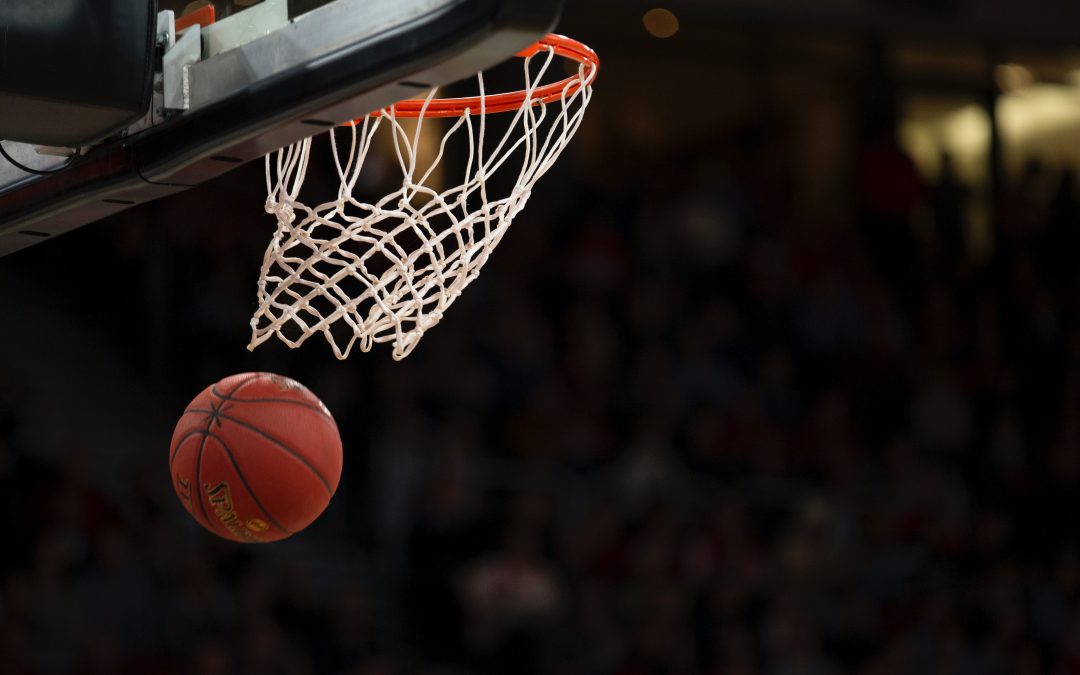 No.  It’s because they’ve canceled the NCAA college basketball tournament.  The greatest sports tournament in the world, ever!  No March Madness this year.  No office pools, brackets or communal work shut down to follow the early games on Thursday and Friday.  Just enforced remote working.

Fortunately, watching the games is only part of the greatness of the tournament.  The true magic of March Madness is that all the games, all the upsets, all the past tournaments live in our collective national memory, to be cherished and revisited, in a way that is different from any other sporting event.  Here are just a few of my favorite memories with a slight ACC bias…

While this is a nice walk down memory lane, there are two things we can take away from these moments.

So cheer up my fellow telecom professionals, MSPs and channel partners.  No, it won’t be the same March this year — we’ll be too busy staging our own collective comeback victories against COVID-19.